I recently finished painting these rather charming 30mm British Lancers from the Spencer Smith Classic range.  The lance arm is a separate casting, so it would be a simple task to create sword equipped cavalry, something that I might try. 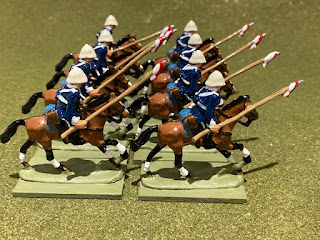 Elsewhere, I have been very distracted by other projects.  I recently received a heap of plastic Samurai figures and I have been working through those. the infantry are from the MB board game 'Shogun' and the cavalry are by Zvezda: 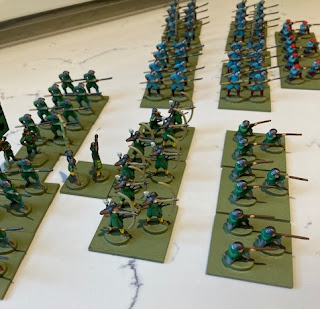 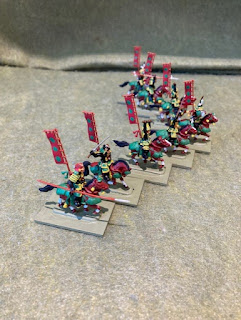 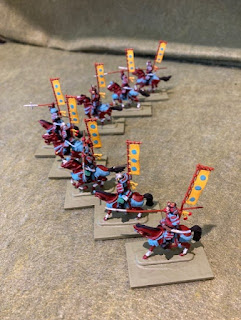 However, I have been further distracted by the release of the Warlord Epic Battles Waterloo series, which has seen some major painting sessions underway.  Bob Black has bought the French and I the British. In each army there are 12 infantry, six cavalry and 5 batteries.  Not only an epic battle, but an epic painting project too! 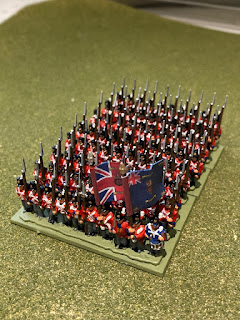 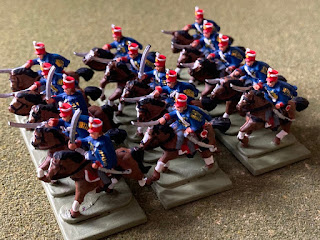 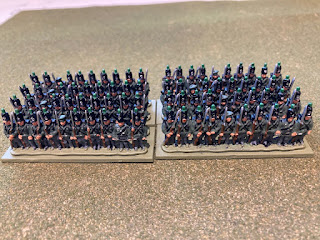 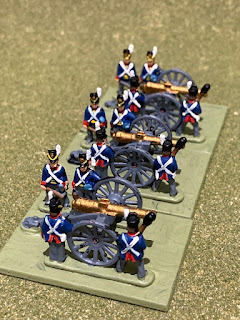 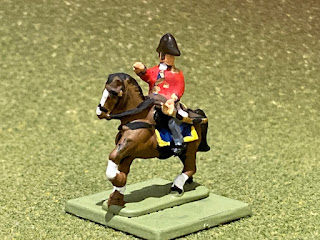