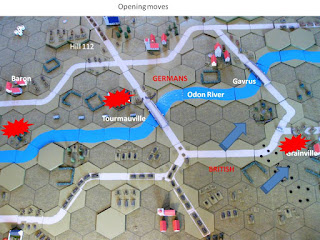 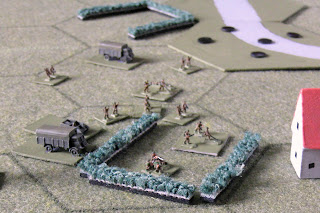 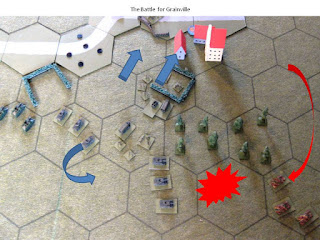 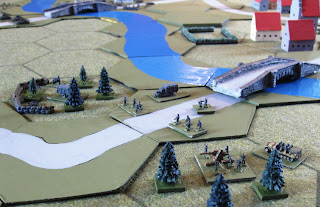 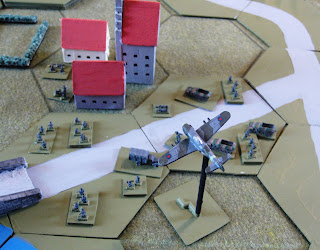 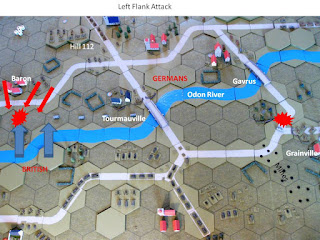 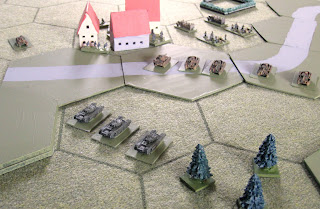 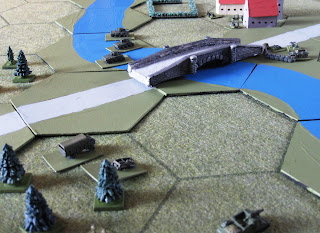 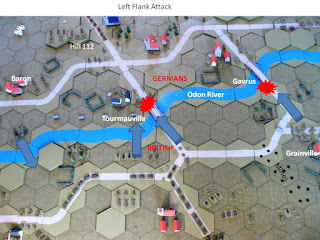 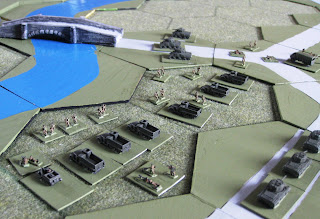 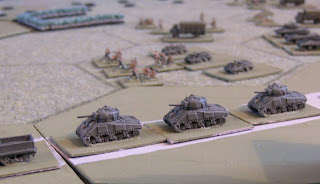 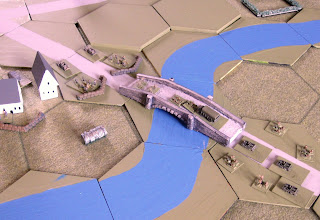 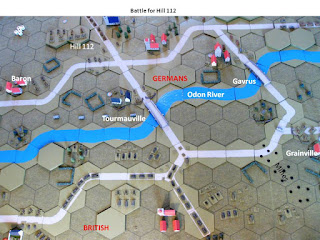 Posted by Bob The Old Painter at 09:20 No comments: 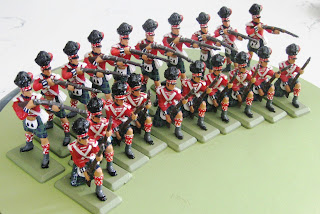 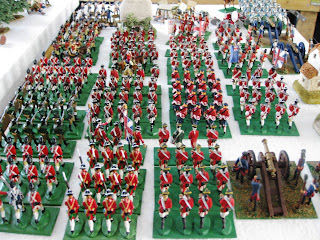 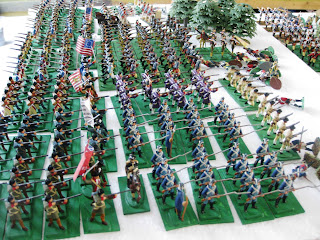 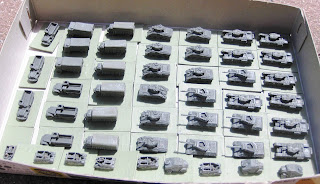 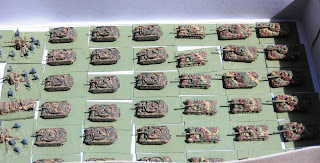 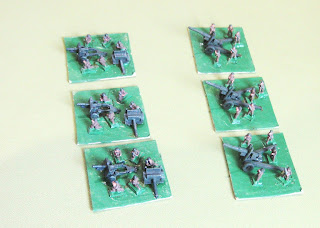 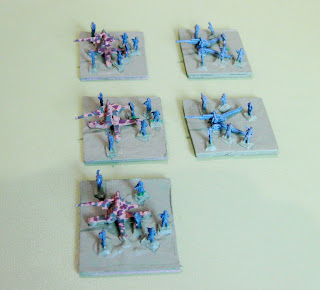 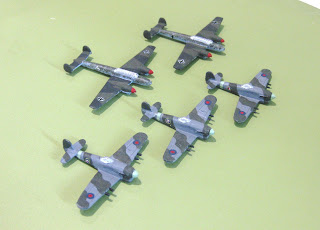