Apologies to those who may have followed this blog, but domestic chores and a funeral have kept me away from posting.

In part 1, we saw the Russian Corps led by Read storm the heights driving off the French on the allied left and orders to Liprandi's Russian Corps sent his columns towards the allied centre to secure a second crossing of the river.

Heavy fighting around Telegraph Hill finally saw the resolute Sardinians being forced off this key feature. 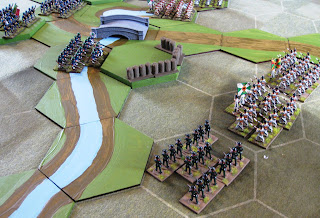 Part 2
Taking stock of the situation, the French commander was stunned by the speed, tenacity and success of the Russian assault on his left flank (as was I). He sent a dispatch to the Turkish and Sardinian commanders requesting that they secure the centre and right by meeting the threat from Liprandi's Corps, which by now was beginning to cross the river in strength. The Turks and Sardinians began to adjust their line to meet the threat: 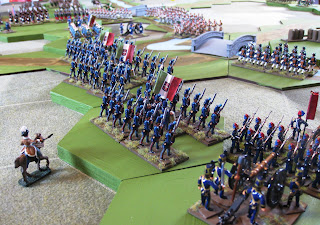 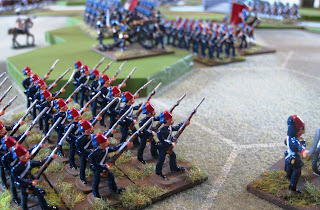 Meanwhile on the left, Read's Russians began to swing around to assault the French left flank which was defended by the guards, some zouaves and line infantry, supported by batteries of artillery that poured cannister into the Russian columns. There then followed a series of Russian assaults and the battle swung back and forth. 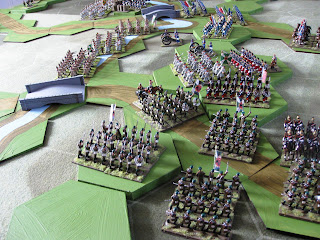 On the allied right flank the Sardinian Bersagleri retook Telegraph Hill and the bitter struggle for the position continued: 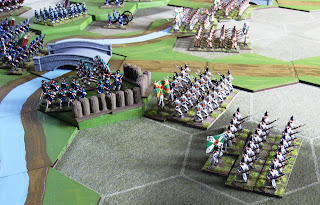 For a while it seemed that the French line would crumble, however the elite French regiments took a toll on the Russians and a charge by French dragoons scattered one of the enemy columns: 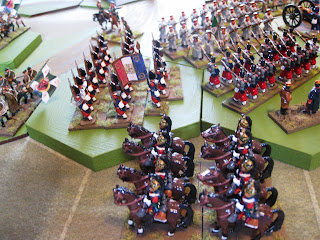 At one point the Russians push a French line regiment off the crest, threatening the Guard's rear, but a counter attack restores the situation. 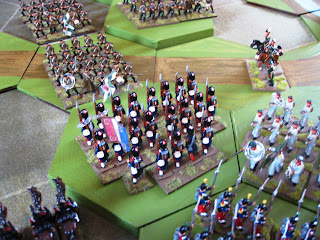 On the allied right the Sardinians and Turks form a solid line along the river and engage Liprandi's Corps: 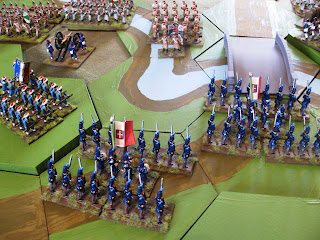 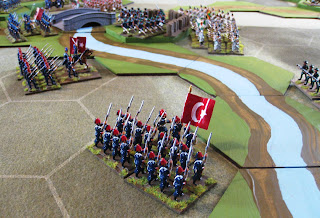 The battle for Telegraph Hill continues with the Russians taking very heavy losses here. However, Liprandi's leading units storm over the bridge towards the wall of Sardinians: 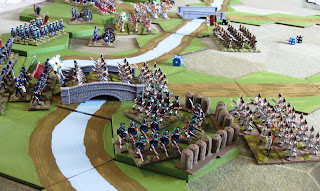 This point is the high water mark for the Russians. On the allied left the Russians cannot dislodge the French guards, supported by deadly artillery and heavy cavalry; while Liprandi's Regiments are beaten back by the Turkish and Sardinian firepower. The Russian army has reached its exhaustion point and the attack begins to falter. The Sardinians on Telegraph Hill drive off the last of the Russian columns and Read's Corps pulls back across the Chernaya. Both armies are worn down, but the Russian commander conceeds that his forces will not be able to dislodge the tenacious Sardinians in the centre. At this point the battle ended.

The rules gave a very interesting action, with surprising results. I think it might have been different if I had given the three allied components their own exhaustion points, as the French may well have collapsed. The heroes of the day were the Bersagleri, who clung on to Telegraph Hill. The rules made capturing a hill with earthworks a very difficult nut to crack; and the French Guards were also remarkable, fighting off four Russian regiments and holding firm.

This is a battle I may revisit in the future. 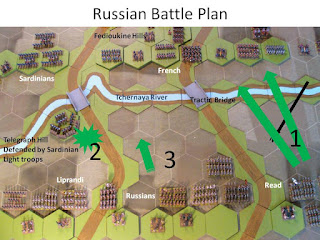 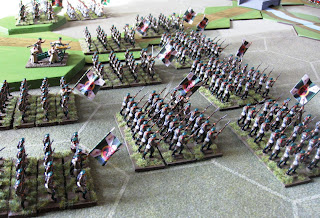 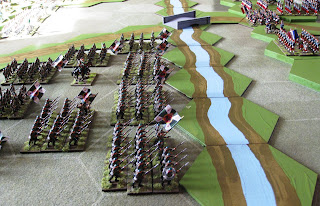 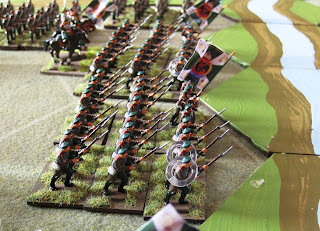 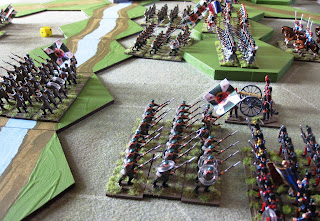 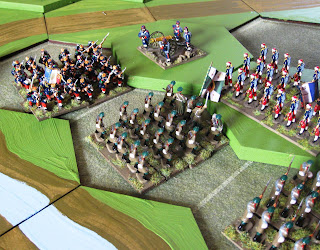 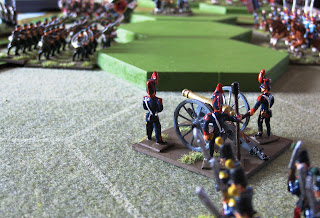 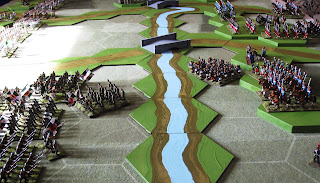 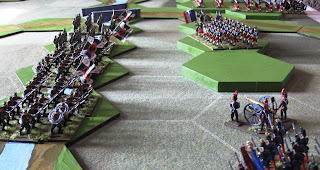 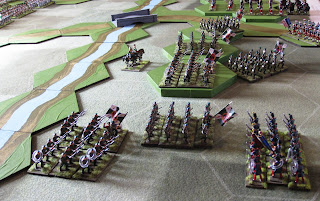 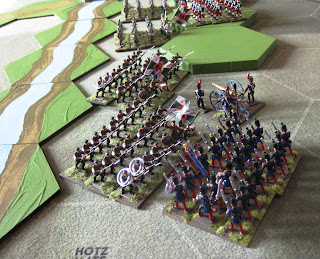 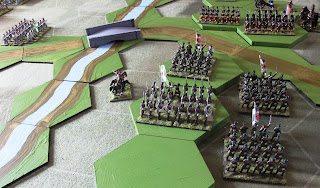 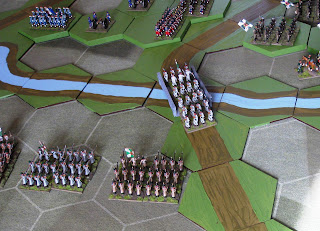 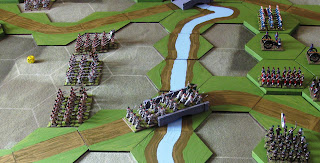 I was about to start the Tchernaya action knowing that I was short of Russian infantry and planned to recycle some units as they became casualties; however; on the spur of the moment I decided to paint up some more of the ESCI stash. In the end this worked out to be five battalions and a marathon painting session: 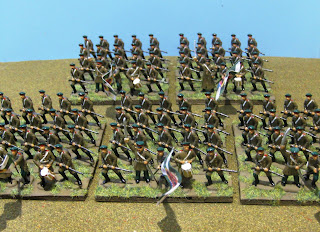 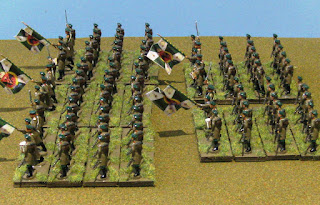 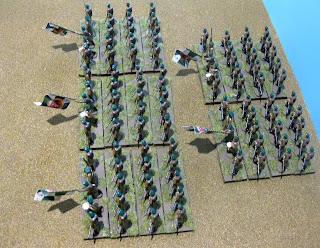