More on the mystery figure

Thank you to all those who have commented on this Minifigs figure (I am pretty sure it is Minifigs).  I have a copy of the Minifigs 1972/3 catalogue and the personality figures listed are: 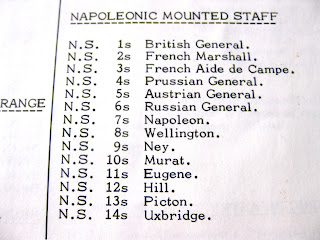 The horse, in my view does not help, as these are generic to all figures and all of the horse furniture is on the figure itself.

I have taken some more close up pictures: 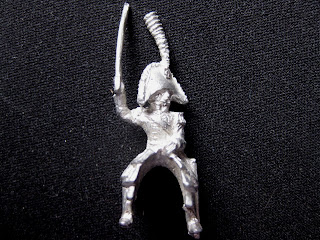 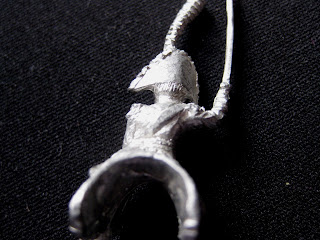 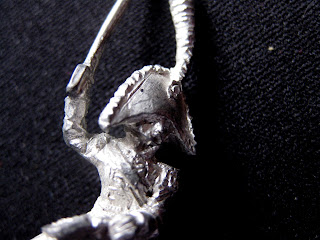 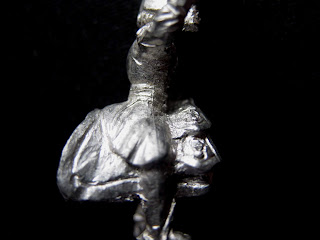 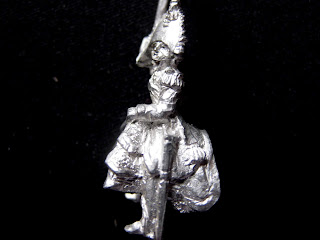 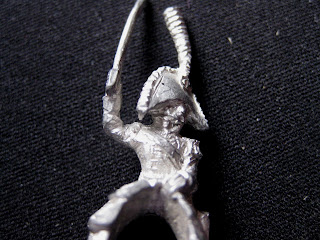 What is interesting is that pictures 4 and 5 show what appears to be a frock coat coming down to about knee length. In the same pictures the saddle cloth shape looks non French.

I am still not sure. Could he be Russian?