"There my Lord is your enemy, there are your guns"

Douglas Miniatures produce a single Russian artillery piece, which is made up of four parts: A2 Gun Carriage with open trail and three other parts common to both the Russian and British guns, which are: A5 Wheel x 2 and A6 gun barrel. Here is a picture of the Russian version of the gun: 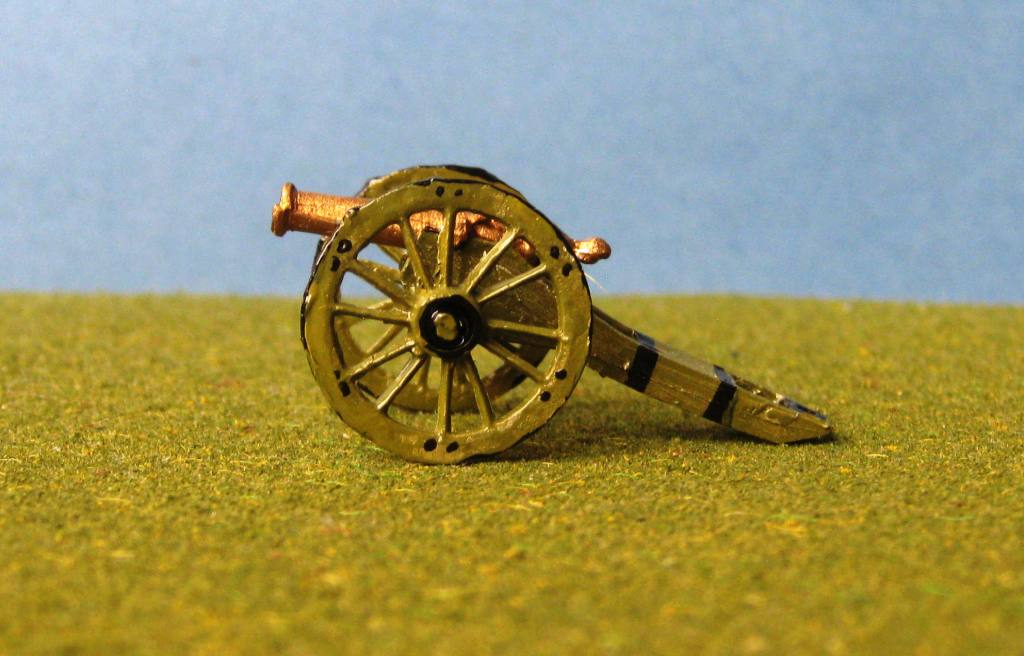 The artillerymen themselves depict Cossack horse artillery, but strangely there are two versions. R4, R5, R6 and R7 which are Cossack Horse Artillery in small fur cap, Officer, Gunner with Ramrod, Gunner with Spike and Gunner with Ball. Here they are: 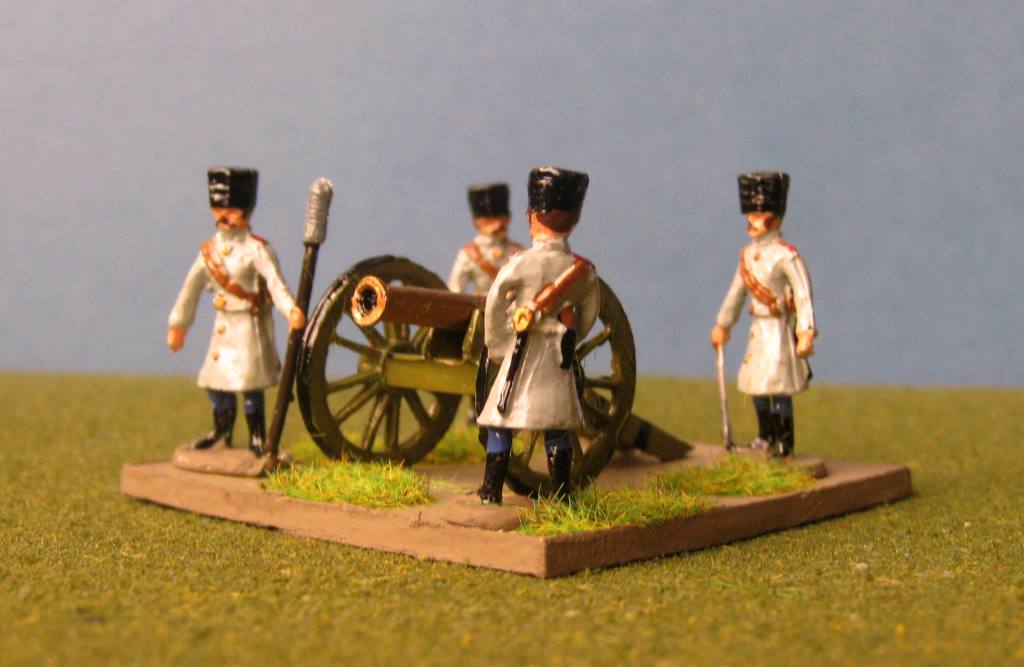 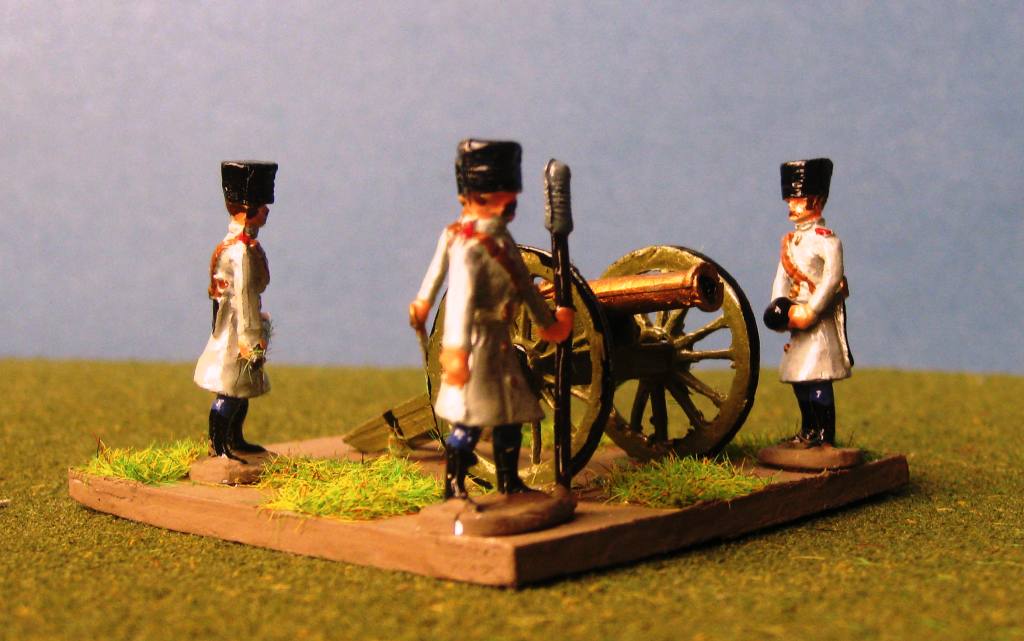 The second version is made up from figures R24, R25, R26 and R27, which depict Cossack Horse Artillery in tall fur cap; again an officer, and gunners with ramrod, spike and ball. These are completely different castings from the short fur cap fellows, and I prefer them: 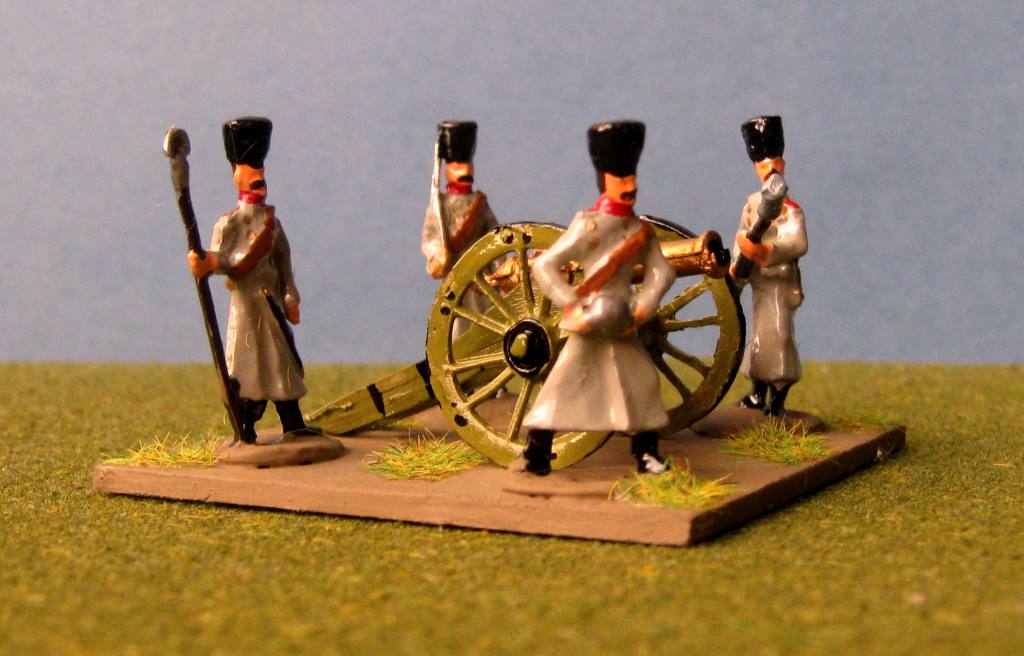 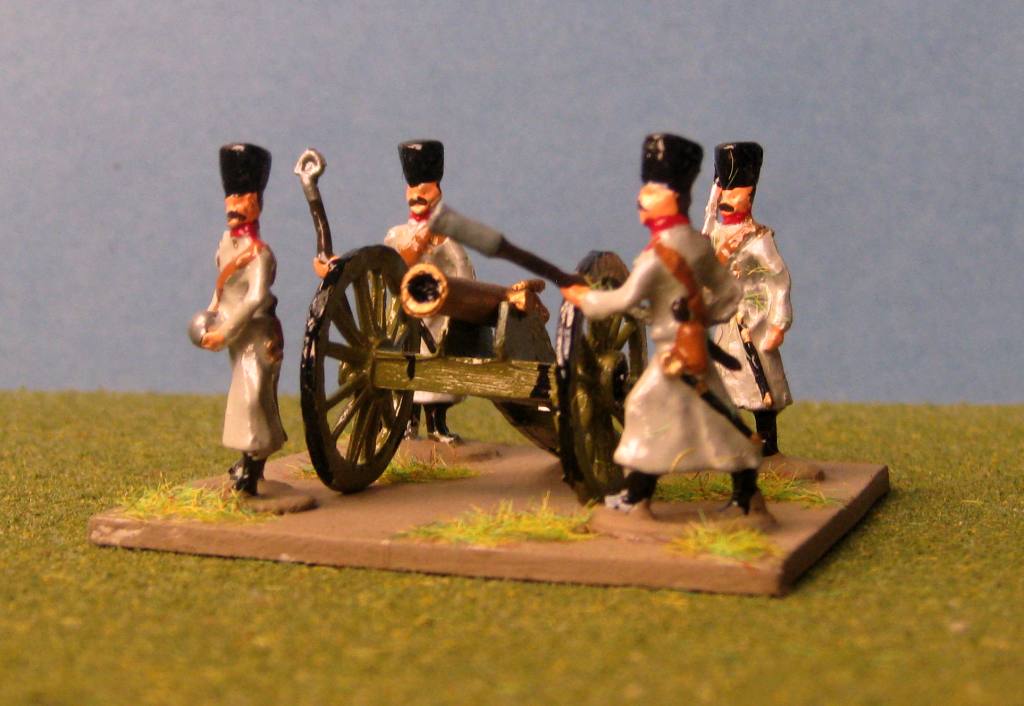 And just for fun, the Light Brigade has a go at taking them out: 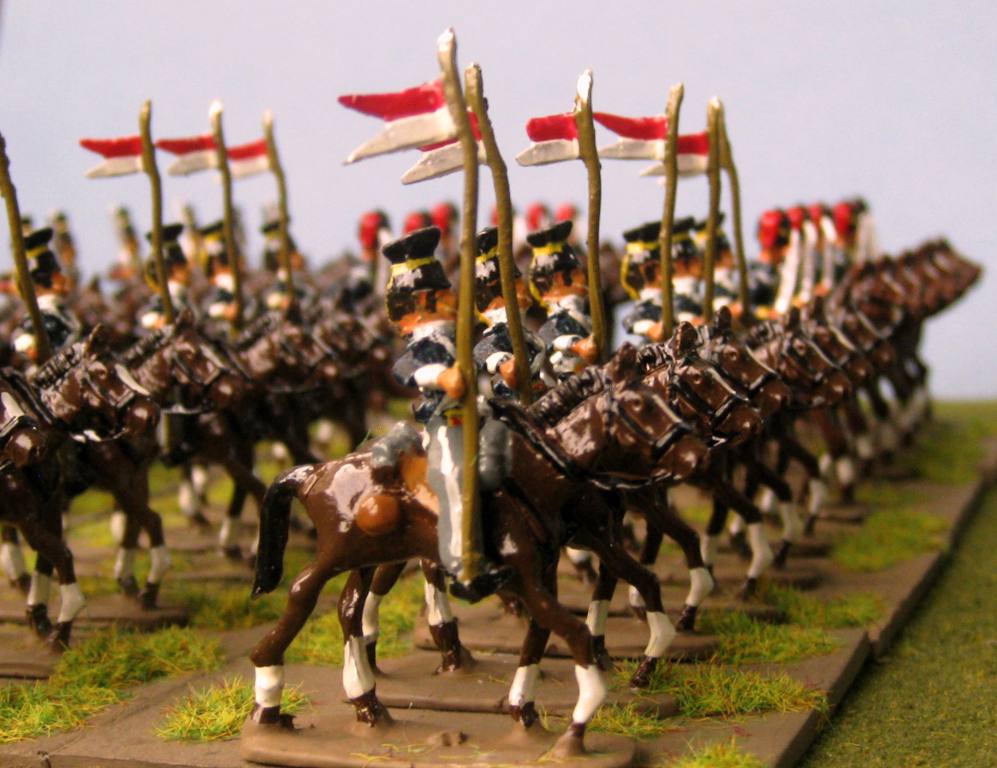 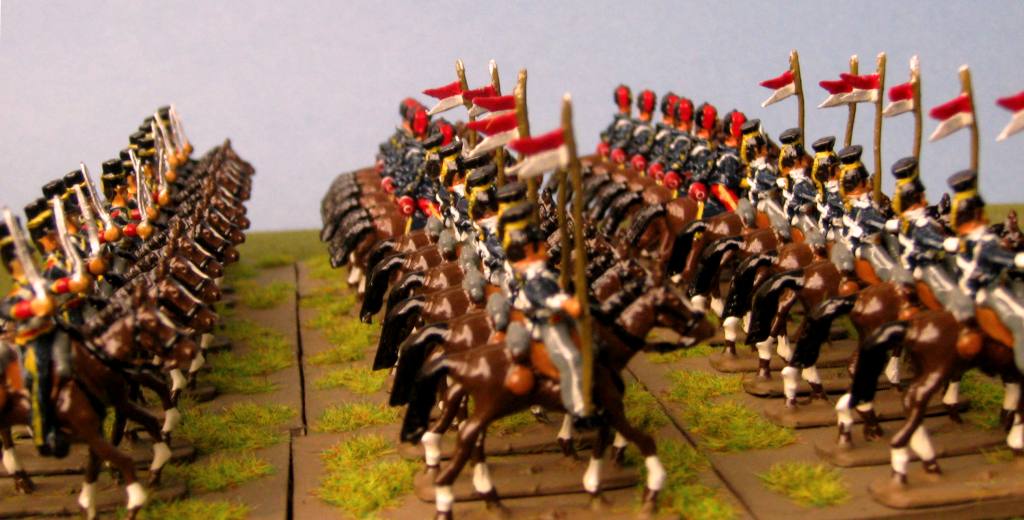 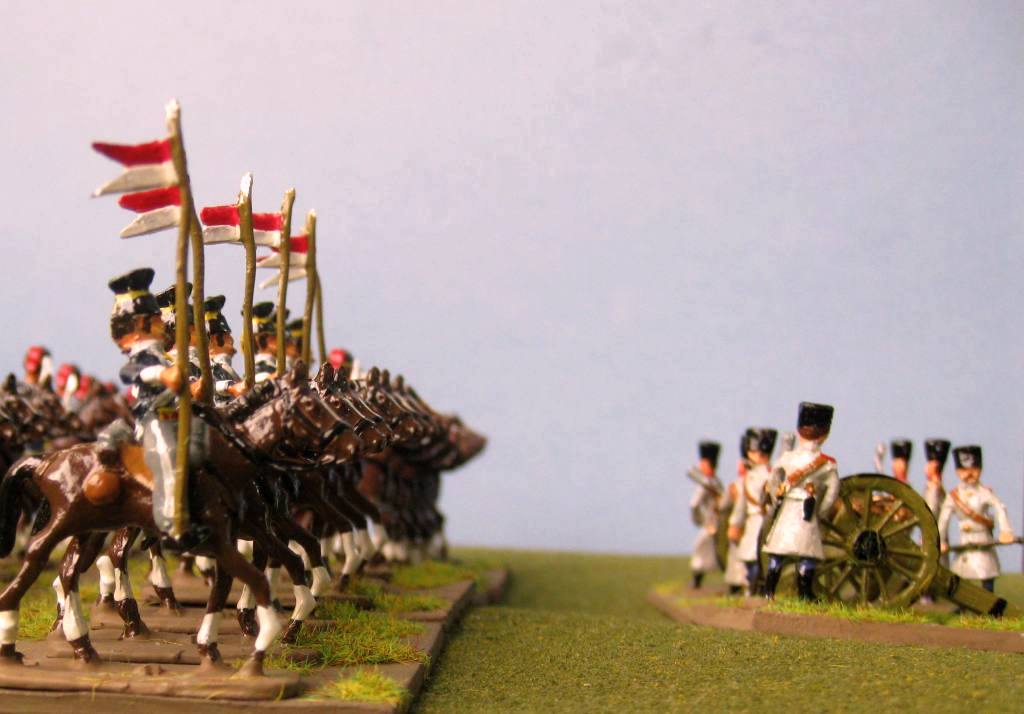 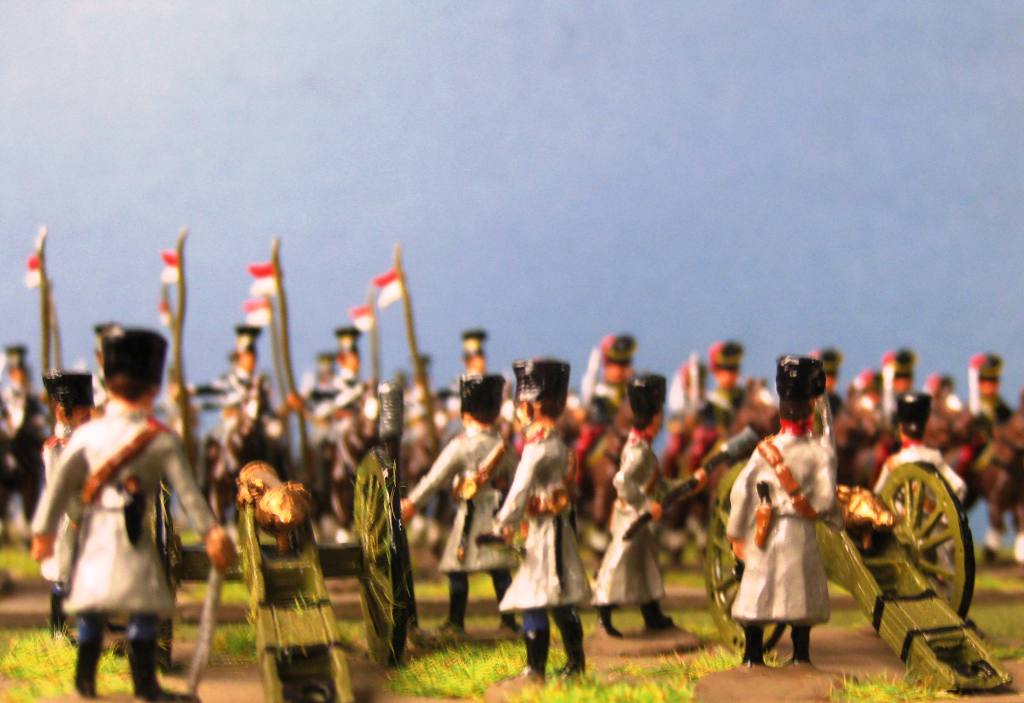