When the Crimean war is mentioned most people conjure up the image of the Charge of the Light Brigade, as this event, as part of the battle of Balaclava on 25 October 1854, though of little military significance, became a symbol of courage and valour in Victorian Britain. The charge prompted writers, poets and painters to interpret the glory of what was really a huge military blunder. Debate continues today over who was to blame, but the outcome of misinterpreted orders and personal rivalry was the destruction of the British light cavalry force in the Crimea.
The British cavalry was divided into two brigades; the Heavy Brigade, consisting of five regiments of heavy dragoons and the Light Brigade made up of five light cavalry regiments; two hussars, two light dragoons and one of lancers.

The Light Brigade was commanded by Major General James Brudenell, the 7th Earl of Cardigan (known commonly as Lord Cardigan). The five regiments in the brigade were the 4th and 13th Light Dragoons, the 8th and 11th Hussars and lastly the 17th Lancers. Up until Balaclava the Brigade had seen little action and on that fateful day, through a combination of errors and the burning desire to at last get to grips with the enemy a force of around 670 light cavalry charged headlong down a valley defended by the Russians, with over 50 guns, 20 battalions of infantry and a significant cavalry force. The result was inevitable and the Brigade ceased to be an effective fighting force, losing around 278 killed, wounded and taken prisoner, as well as 335 horses. 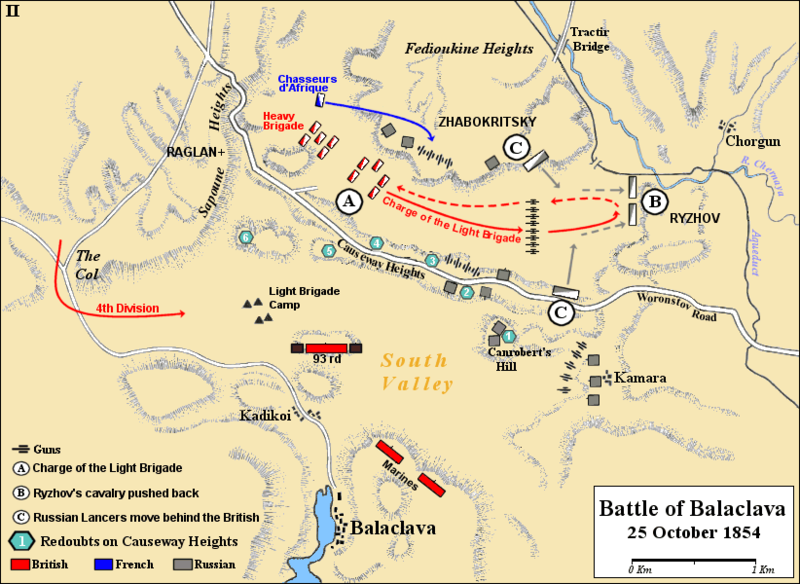 Douglas Miniatures does a fair job representing the light cavalry, with a light dragoon and a lancer figure. This permits the recreation of three of the regiments, namely the 4th and 13th Light Dragoons and the 17th Lancer. Both the dragoons and the lancer use BH1 Cavalry Horse. There is no hussar figure in the Crimean range, but it is possible to use the Douglas Miniatures Napoleonic range as a substitute.

So far I have painted three regiments for my interpretation of the Light Brigade: 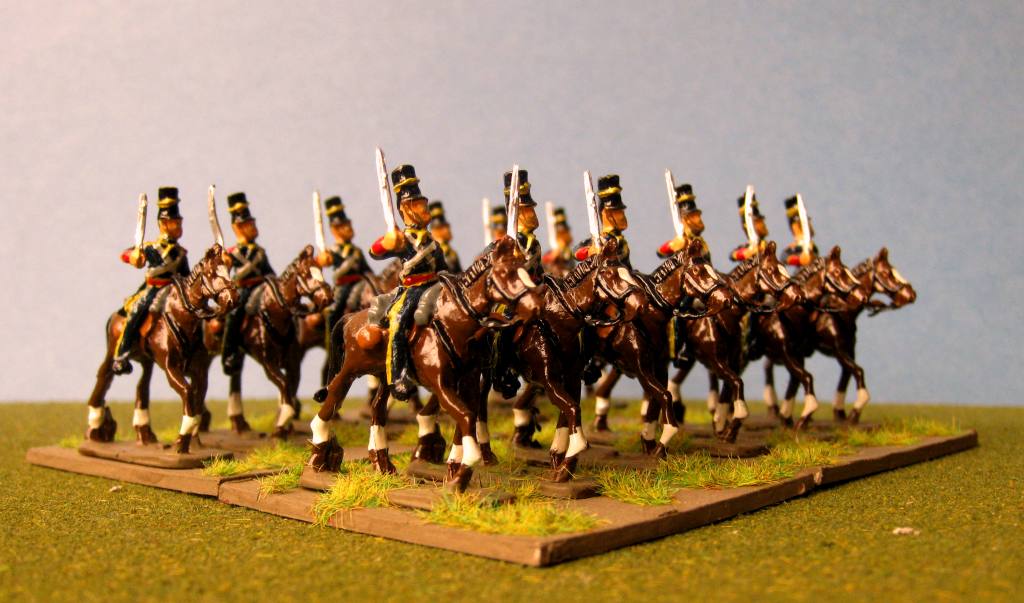 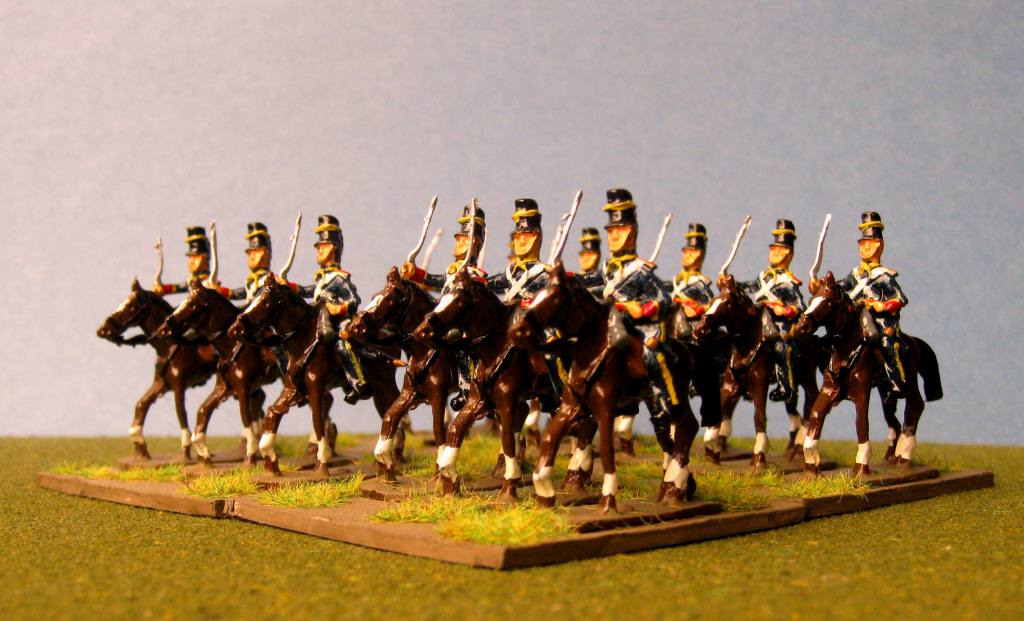 B3 Lancer, painted as 17th Lancers. 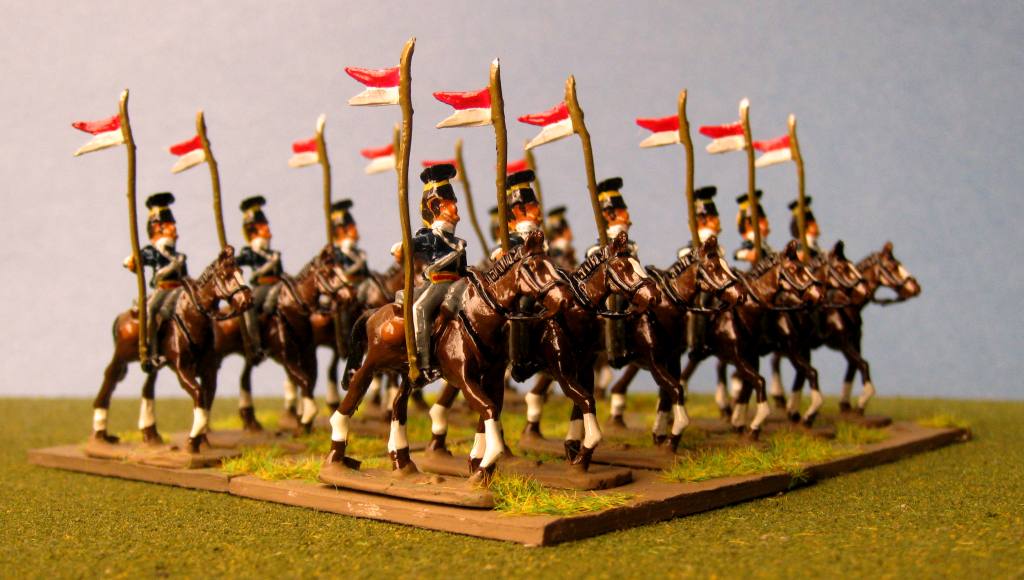 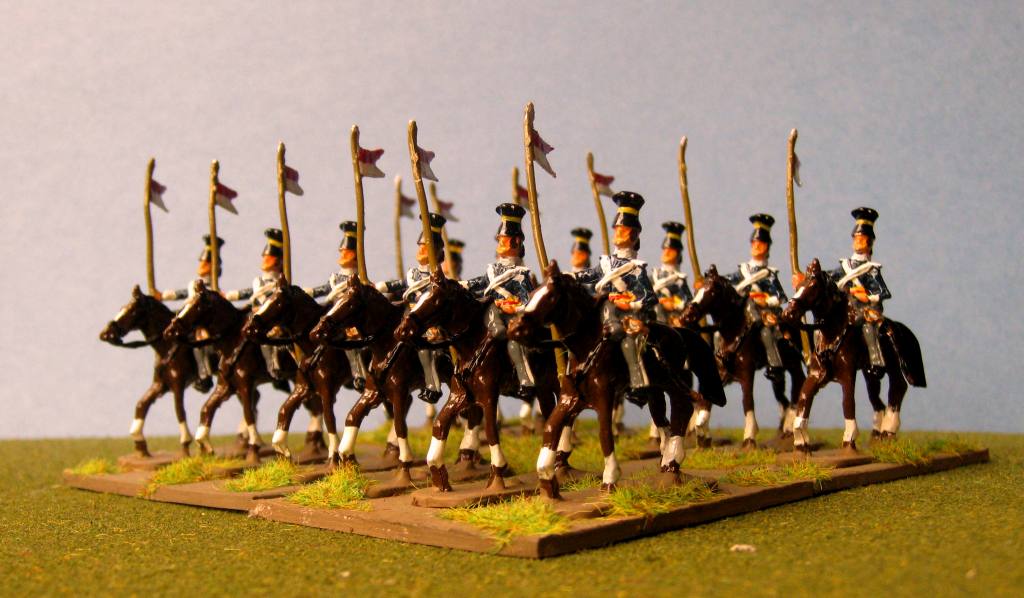 From the Douglas Miniatures Napoleonic range – NP21 British Hussar in busby with carbine, mounted on NP21a British Hussar horse (both available from John Cunningham). I removed the plume from the busby and replaced the carbine with a sword: 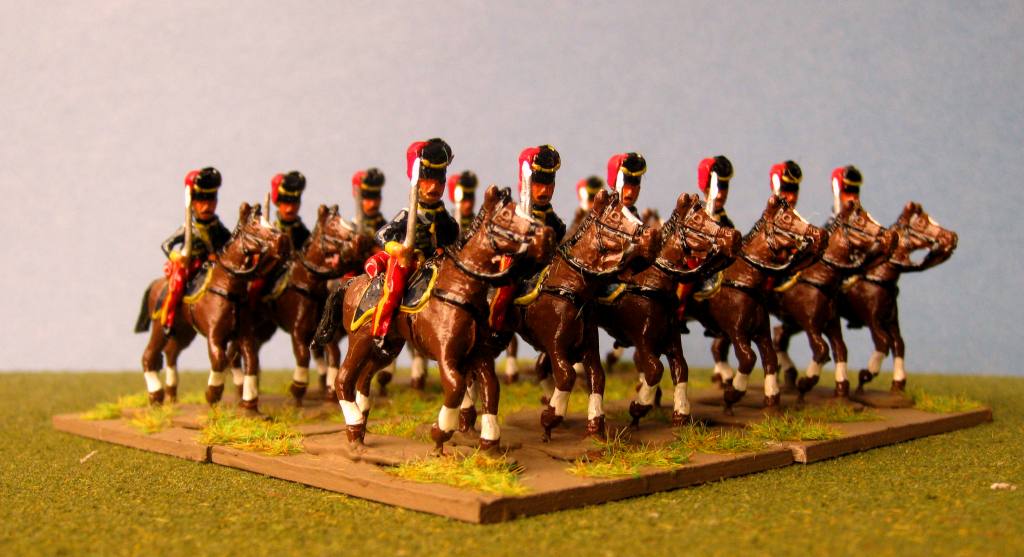 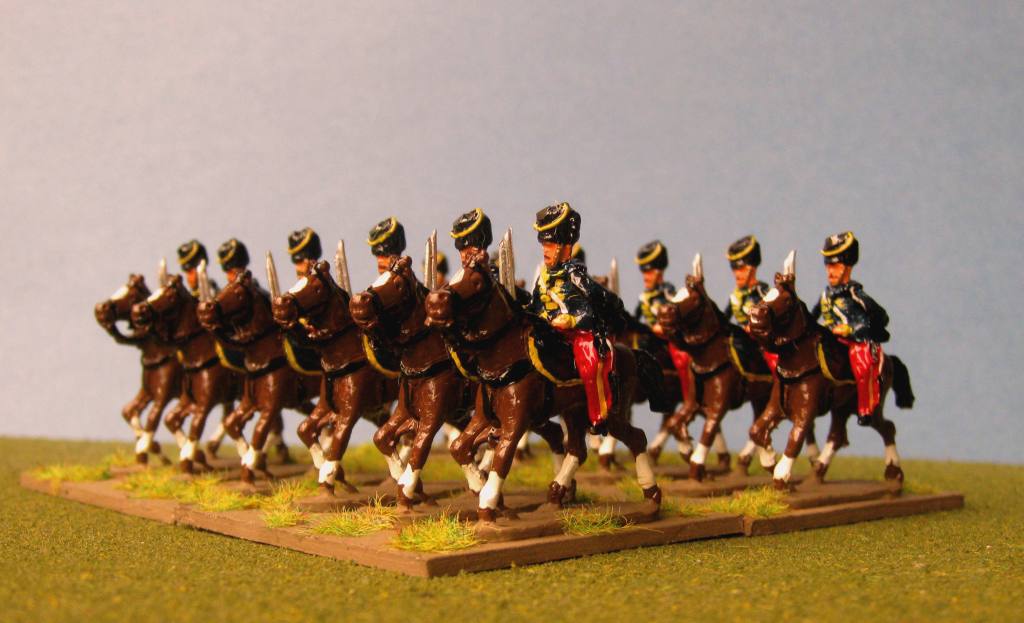