Just before he passed away, Alan Cook entrusted me with his Crimean War and Austro Prussian War collections. These are mostly Minifigs S Range figures, beautifully painted and organised.

I thought it might be nice to show off some of these figures, with the addition of my own collection besides them.  To kick off I have paraded the Russian army.  The combined force is massive and it was difficult to get all of the figures into the frame.  So, I will let the pictures do the talking:

The Russian Army in the Crimea: 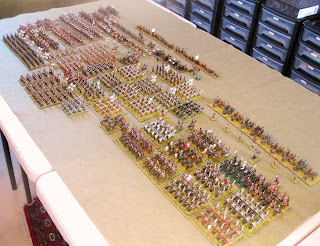 The right wing, cavalry and artillery: 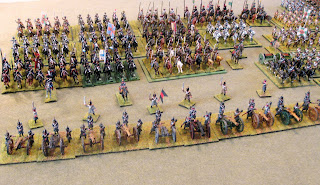 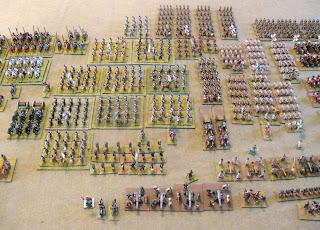 The commander and siege artillery: 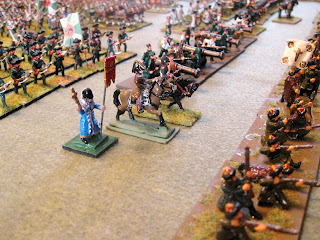 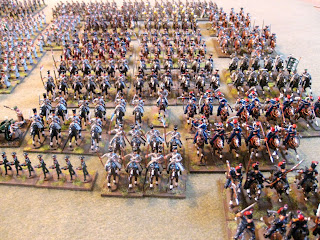 A view from the right wing: 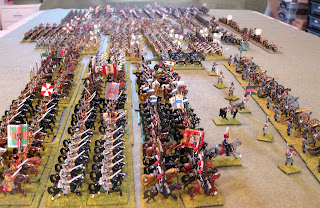 View from the left wing: 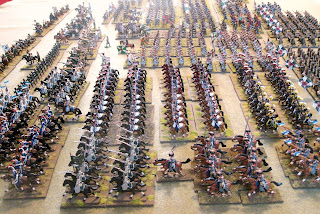 I plan to have a similar exercise with the Allied armies, probably in three lots; the British, the French and Sardinian and the Turkish.  I think Alan would approve!