Opening the boxes - US Infantry

The first box that decided to open has a label - US 87th Infantry. I seem to remember giving regimental numbers according to scale. There should be boxes for 87th, 76th, 72nd etc.

This box contained Airfix first type US marines, which came as a surprise, as I thought I had already found these and based them. Here are the contents: 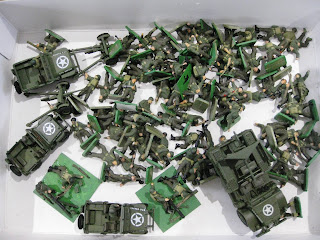 All quite nicely painted and best of all there were some US light anti-tank guns, as well as some jeeps, heavy machine guns and commanders,

Last night I finished off basing them and when added to the original battalion painted last week I have a sizable force, which I will call a brigade: 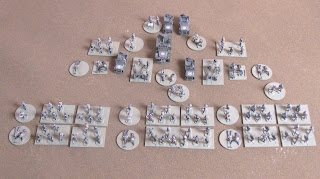 The vehicles are 1/76  scale and somewhere I know I have some half-tracks and tanks, as well as artillery.

Amongst this group are some interesting conversions. First off there are two 37mm? anti-tank guns with converted crew: 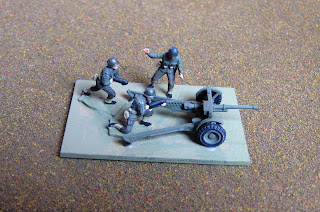 A couple of heavy machine guns: 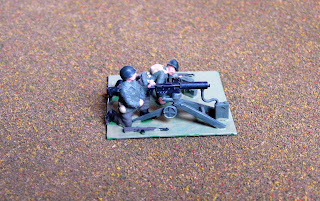 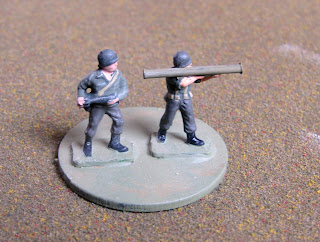 and a rather smart looking senior command figure group: 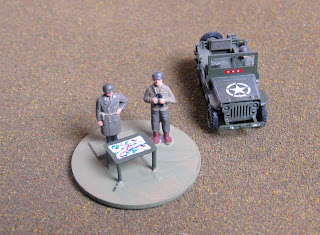 Next I am going to go hunting for tanks and vehicles.