A common problem with old figures is that often they will lose a bayonet and cavalrymen and officers often have blunted or broken swords. When restoring old figures it is possible to carry out simple repairs.

To do this I use the following:
Here is my first subject, an old Minifigs cavalryman, with broken sword: 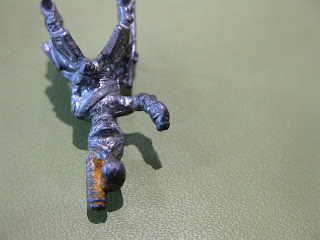 Cut out a section of the drinks can ( the bean tin lid is more sturdy, looks better, but is a little more difficult to cut and shape): 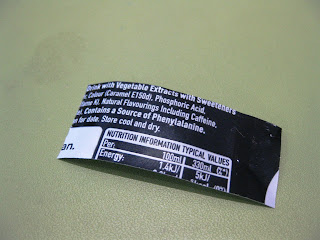 Then using scissors, cut a very narrow sliver of metal - this may curl, but can be easily straightened: 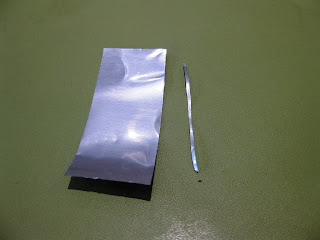 Cut the new sword to size with scissors and shape the end: 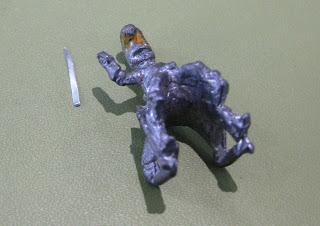 Now the tricky bit. Using the knife cut a slot in the figures hand: 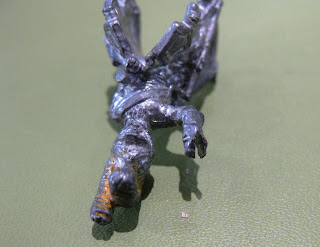 Fix the new sword in place with super glue and gently squeeze the hand back together using the pliers: 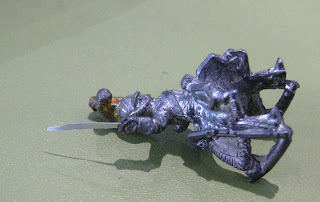 Using the same method it is possible to repair bayonets. It is a bit more fiddly, but with practice it can be done. Here is my subject: 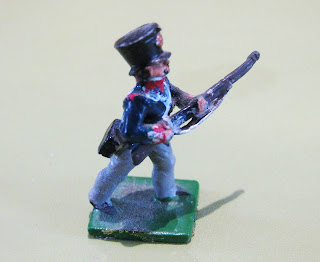 I make the bayonet in the same way as the sword, but include a tiny lug at the blunt end: 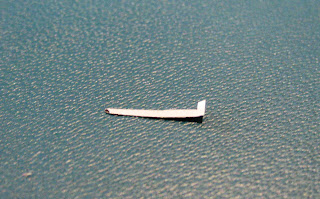 I cut a tiny slot in the end of the musket - tricky this: 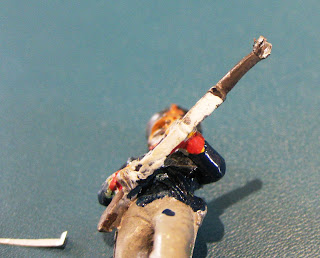 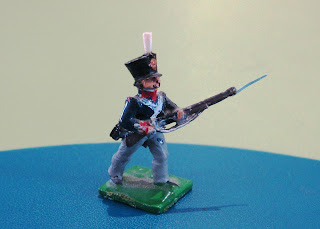 Email ThisBlogThis!Share to TwitterShare to FacebookShare to Pinterest
Labels: 25mm, how to fix swords and bayonets, napoleonic, repairs, Wargame