As part of the Japanese defending force for my Pacific mini campaign I needed some bunkers to support th the trench works already completed.  I have created two based upon a log and earth type structure. 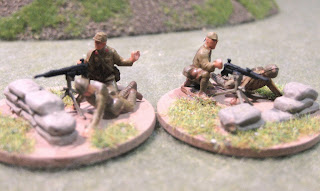 While in the conversion mood I also created some Bedouin Arab gunners using the Airfix Arab and 8th Army sets. These will go off to engage in colonial battles: 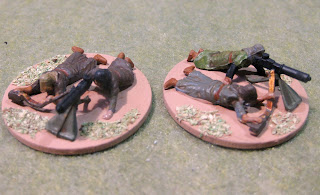 The Japanese machine gun nest was made from bamboo kebab sticks: 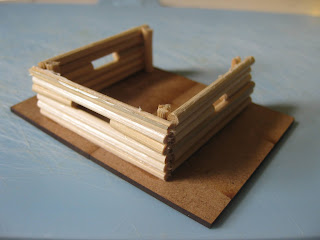 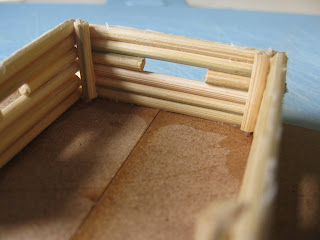 A roof came from an MDF base: 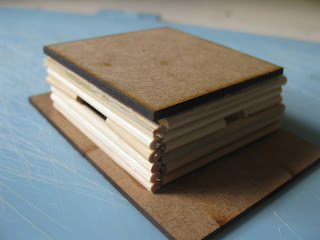 The machine gun tested for size before the crew are added: 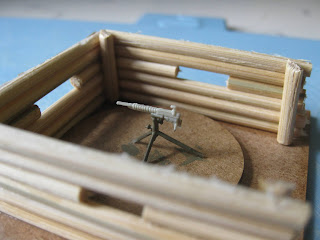 Filler is used to build up the earth walls and roof: 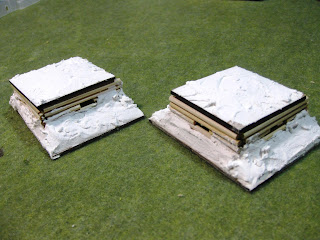 Sprayed brown all over: 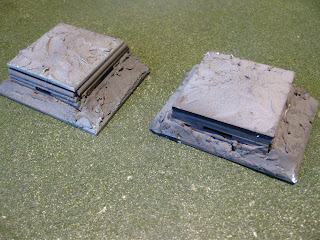 And finally grass and foliage is added to complete the bunkers: 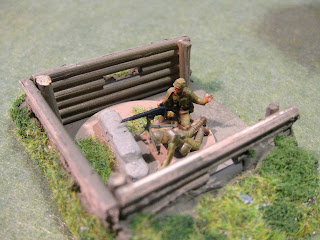 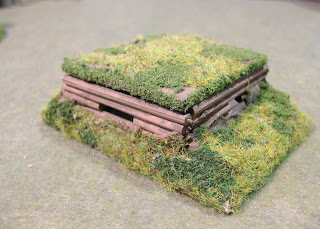 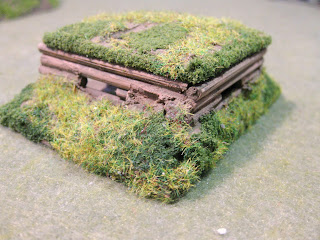