Wargaming Magazines - Do you buy them?

Is it just me or do others find the offerings in the periodical modelling and wargaming magazines lacking something?  I have just flicked through the magazine that dropped onto my doormat a few days ago.

Most  of the magazines that I liked to read have either shut down, been absorbed by another magazine, or morphed beyond recognition.  From the 1970s I have purchased a magazine or two each month, but in recent years I have found less and less in them of interest.

In earlier times there were articles that filled in gaps in my knowledge, provided modelling and painting detail and there were regular features describing battles and uniforms from a wargamers perspective.  I was never able to keep all of these magazines, but where an article appeared particularly interesting I would cut them out.  I created a large number of scrapbooks covering my main wargaming interests.  Here some examples of those articles: 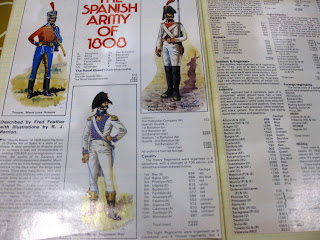 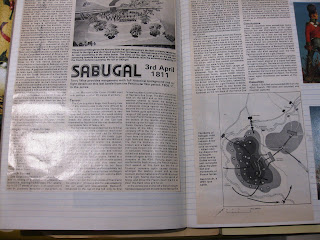 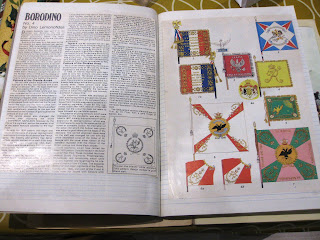 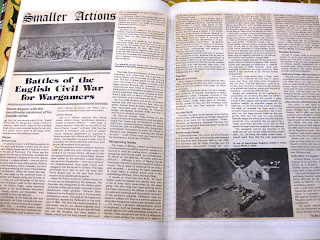 Although similar articles can be found in today's magazines, with a few exceptions, they tend to be written to promote a particular set of rules, which I won't have and more than likely will have posed pictures of beautifully painted figures that have nothing to do with the game under discussion. The other issue for me is that a large portion of the articles are non-historical in nature, which reduces their nterest to me even further.

Now, I know that these days, much of the information that was contained in earlier magazines is available on the internet and in other places, and that ceiling tile hills and Airfix buildings are no longer at the cutting edge, but I wonder if I am alone in missing the old style magazine?

I would be very interested to know what magazines are purchased and whether they provide what the reader is actually looking for.  I would welcome any thoughts on this.