I enjoyed my Arnhem game very much, which promted me to dig out some of my old plastic WW2 figures. I thought I could reorganise them to be used in future Memoir '44 engagements.  The first figures that I stumbled across were my WW2 desert forces and these old Airfix Germans, along with some Roco Minitanks make up a useful 1942 force: 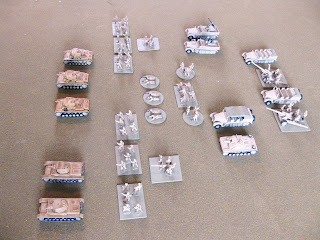 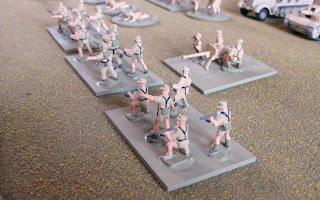 Armour consists of some Mark 3 tanks: 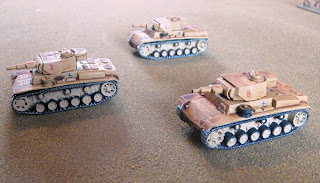 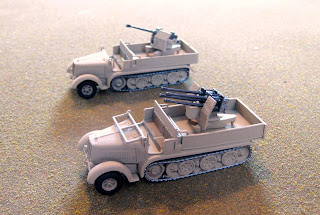 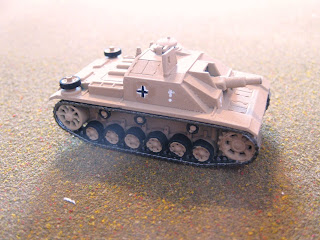 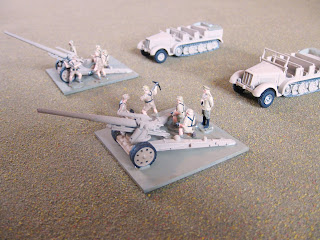 The same box has some Airfix 8th Army figures that will allow a similar force to be generated. Some desert battles coming up, I think.