Some new offerings from Old John

I have to admit that I have had these figures hanging around in my must get these done tray for longer than I would like - but at last they are finished. They are a group of Crimean figures produced by Old John converted from Minifigs S Range moulds, and designed to fill some of the gaps in available 25mm figures.

First up is a British command group in 'pork pie' hats: 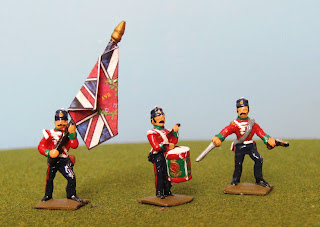 I have a battlion of infantry that need a command group, so these will fit in nicely.

Next up is a mounted guards officer: 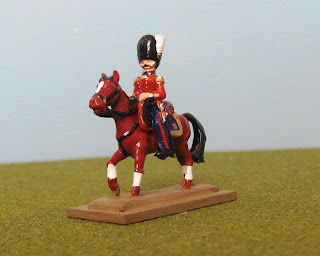 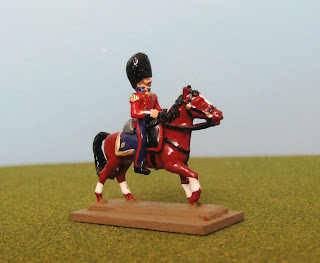 Followed by a mounted higland officer: 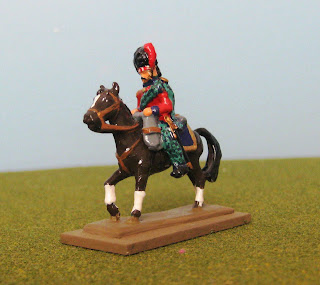 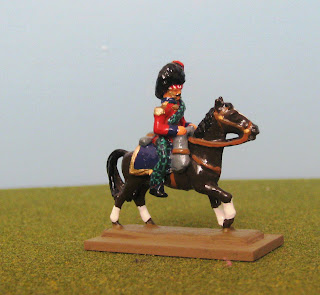 Finally we have a Sardinian cavalry trooper: 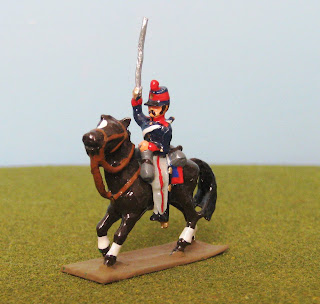 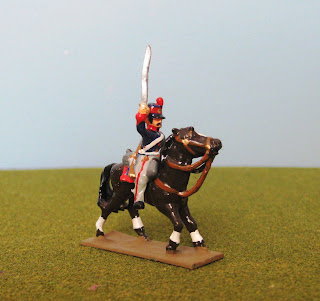