Battle of the River Alma part 3 - The 1st Division Advances

The 1st Division, consisting of the Guards and Highland Brigades, works its way around Bouliouk village and begins to cross the Alma River: 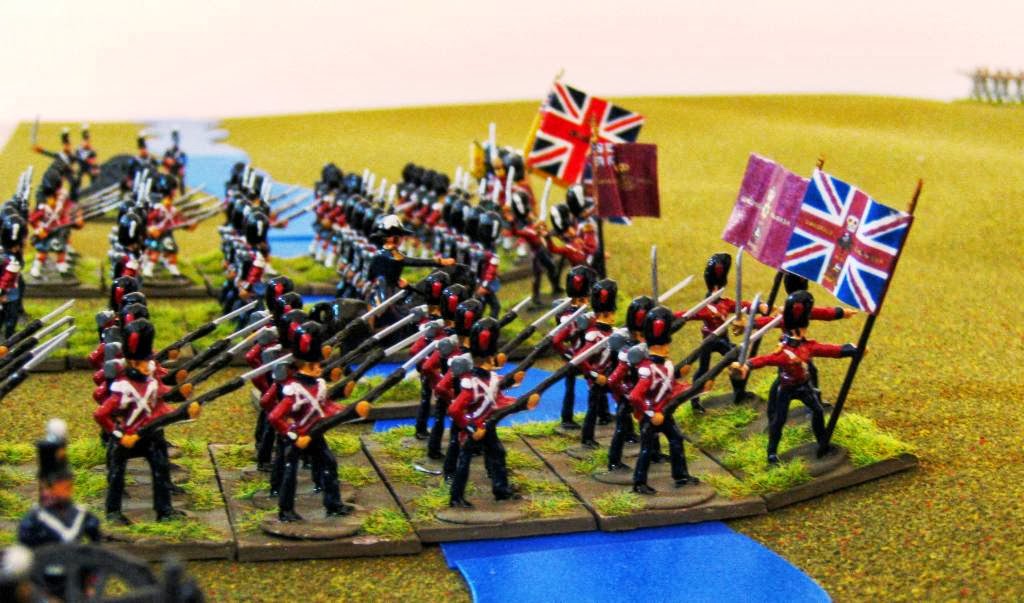 Meanwhile up on the slopes the light Division makes steady progress and drives the Russians out of the Great Redoubt, with them having abandoned the guns. 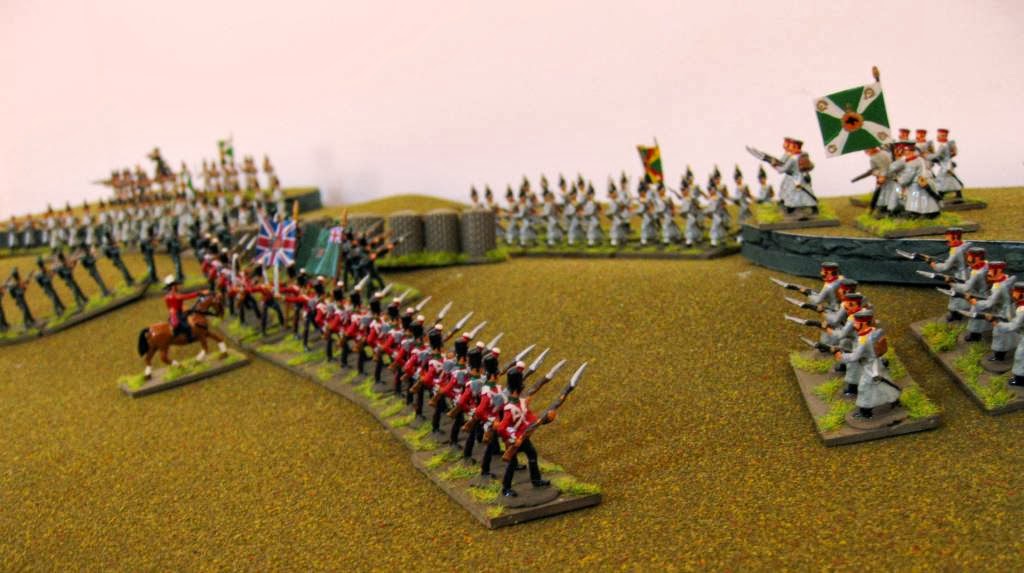 For a while it looks like the Light Division has succeeded as the Great Redoubt falls into British hands. Behind them the Guards and Highlanders form up and begin their advance up the slopes, making good progress, as most of the fire is still being rained down on the now depleted Light Division. Although, large columns of Russian infantry are moving towards the Great Redoubt in a counter attack.

The Russians fire volleys and charge into the Light Division, who are pushed back and begin to buckle under the assault:

On the British left flank the guns of the Lesser Redoubt start to cause mounting casualties amongst the Highlanders, as Russian infantry move around to take them in the flank. The Russians have retaken the Great Redoubt as the Light Division collapses and withdraws. 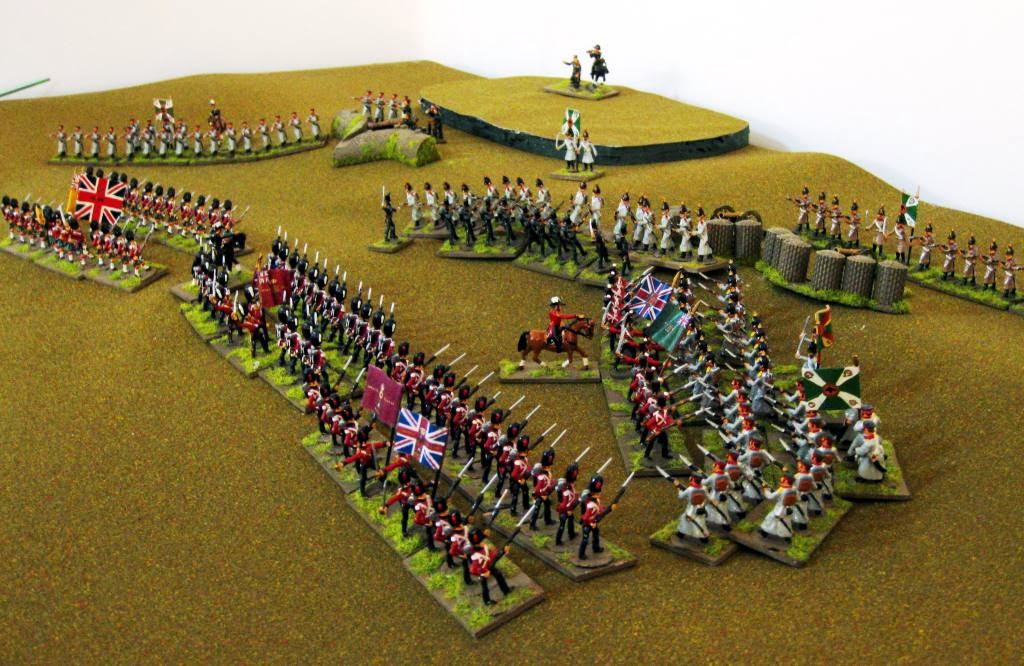 Unfortunately for the Russians it is too late, as the British Guards join the fight. They pour several volleys into the Russian infantry, who are still reorganizing after their charge and they take very heavy losses. Some of the Russian break and head for the rear, while the Russian Grenadiers attempt to form line to return fire. On the left flank the Highlanders repel the Russian flank attack and storm into the Lesser Redoubt. The Guards continue to fire into the Russians, who break and withdraw. By now Prince Menshikoff realizes that he cannot hold the position and orders his men to break off the action. The British take the heights and win the day, although at some considerable cost, with the Light Division having been decimated. 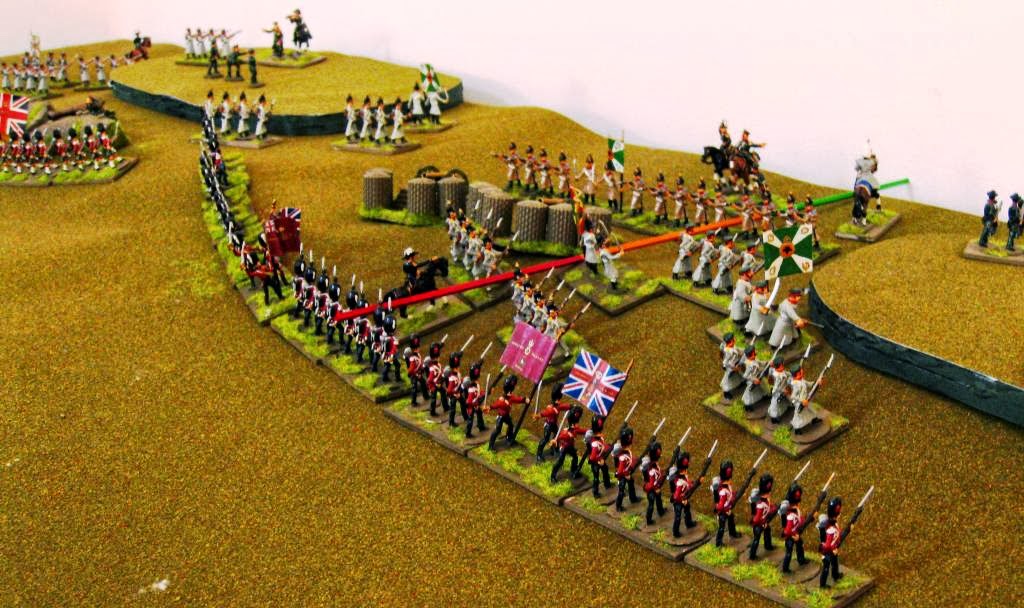