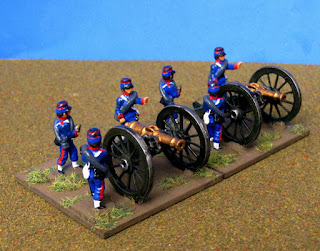 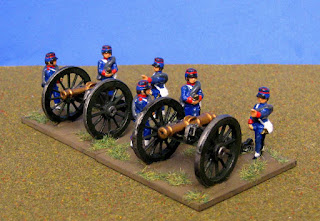 Among the other figures in this batch are French Dragoons, Chasseurs d' Afrique, Imperial Guard and line infantry. There are also two British units that I am currently working on.
Posted by Bob The Old Painter at 02:49