These figures are the first of a batch of Scruby French infantry that I have been painting for a few weeks. Production was halted for a while as I needed to find some paints to replace the faulty Humbrol gloss that I was have such problems with. I am using a mix of Testors, Revell and Tamiya, which seem to do the trick.

These figures from Historifigs are superb, with very clean castings and sharp detail. My only concern is that the uniforms appear wrong for the Crimean War. I am no expert on French uniforms, but these figures appear to be dressed in the 1860 pattern uniform, and of course the Crimean War ended in 1856. That said they look nice when completed and were fun to paint and will join the ranks of the growing French forces. 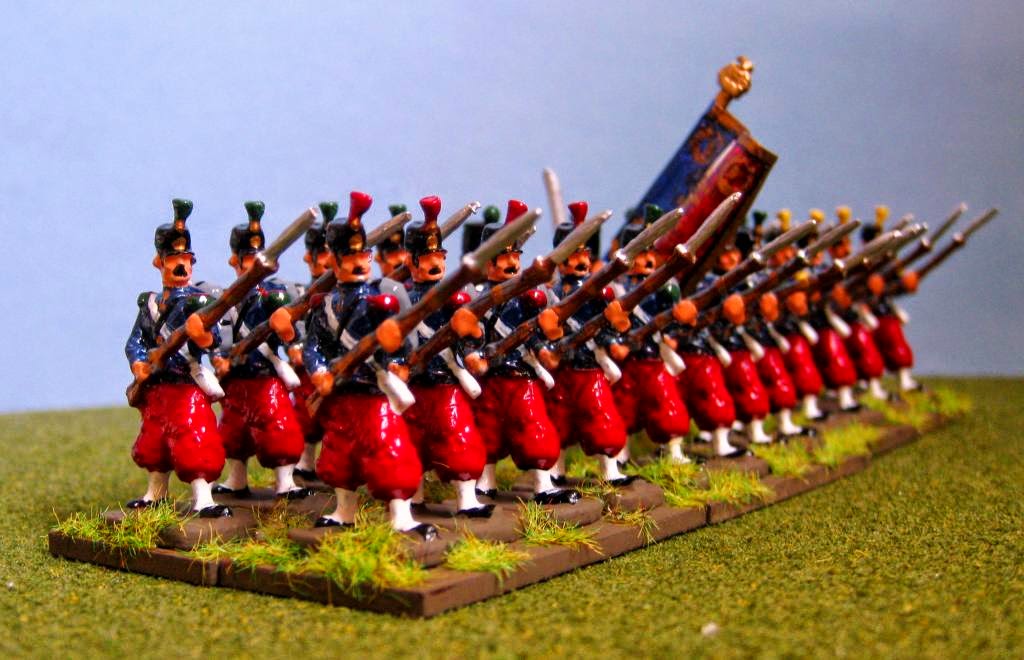 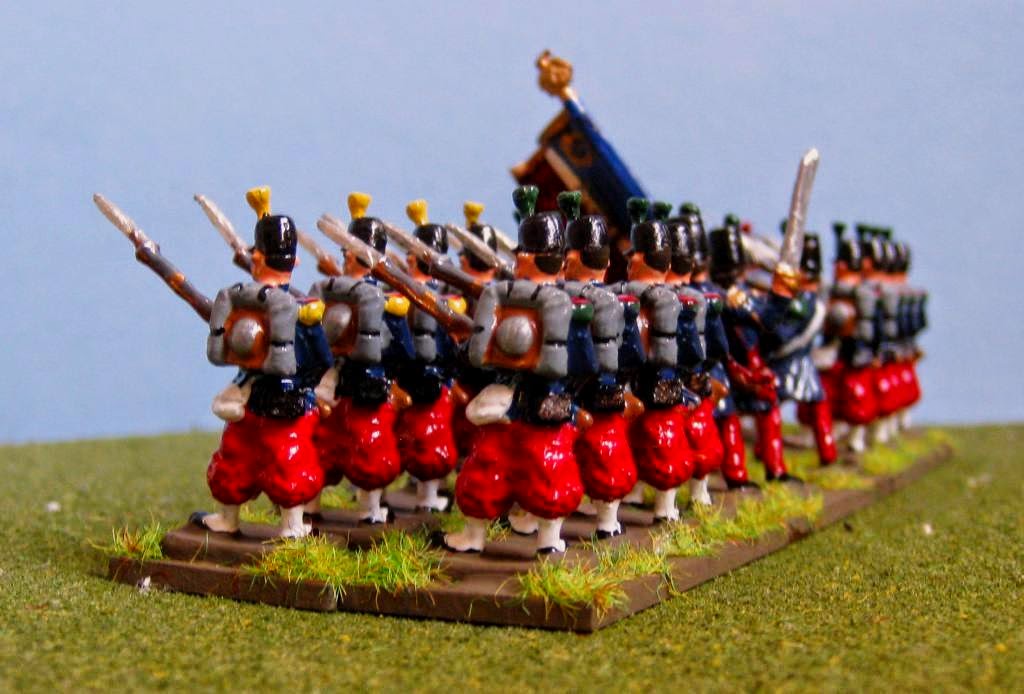 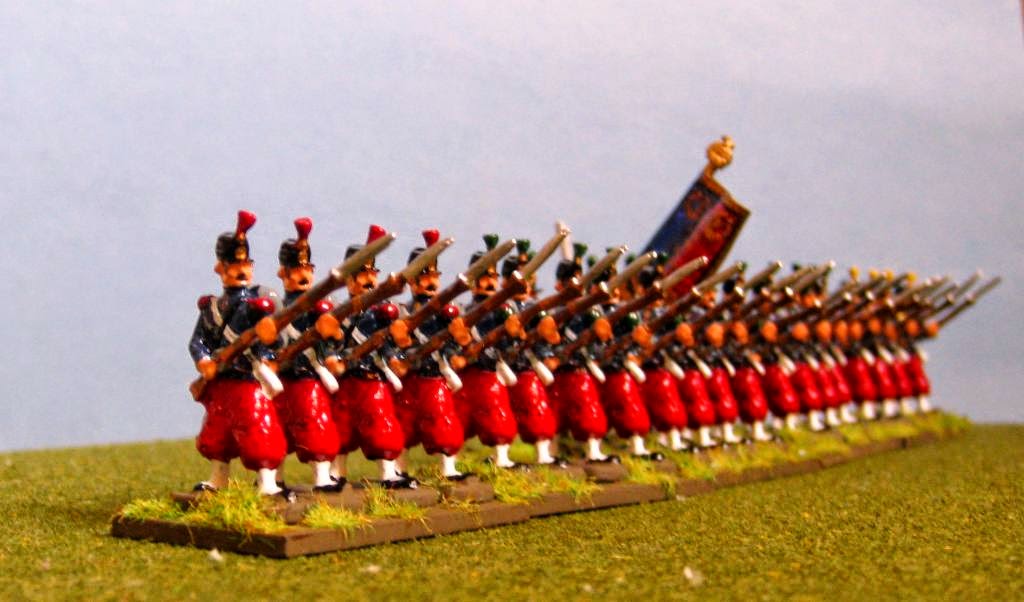